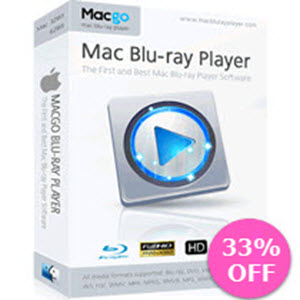 – FREE technical support.
– FREE update to latest version.
– Once you complete the online order, you will receive your license code immediately.
– 30 days Money Back guarantee.

Categories: Mac OS, Multimedia & Design. Tag: Macgo.
Note: please leave a comment to notify us if the price is wrong. Thank you!

Macgo Mac Blu-ray Player is the first Blu-ray media player software for Apple Mac, which can successfully play Blu-ray Disc, Blu-ray Menu, ISO files, and BDMV folder, as well as on iOS devices. It outputs video at up to 1080p HD quality without loss of data and frame, and allows full preservation of all audio tracks, subs streams, chapter markers and videos, along with DTS 5.1, you can enjoy fantastic home cinema entertainment. 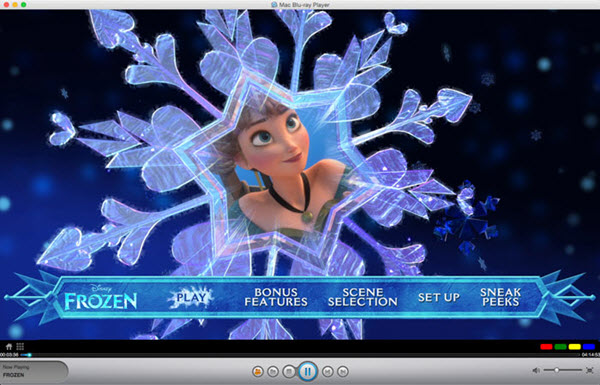