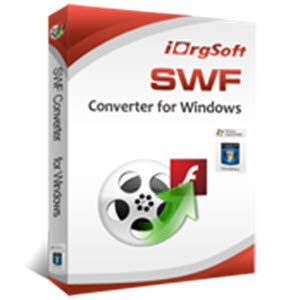 Categories: Special Offers, Multimedia & Design. Tag: iOrgsoft.
Note: please leave a comment to notify us if the price is wrong. Thank you! 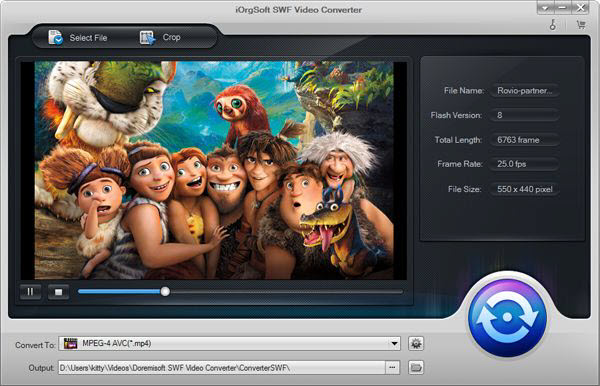 Why Choose iOrgsoft SWF Converter
iOrgsoft SWF Converter aims to let users to enjoy funny and vivid SWF animated video anytime and anywhere on their favorite portable devices such as iPod, iPad, iPhone, Samsung Galaxy, PSP, etc. To achieve this, it allows users to convert SWF videos to various video formats like MP4, MOV, AVI, FLV, 3GP, H.264 etc. The software is trying to provide as many output formats as possible for users to satisfy the compatibility of their portable devices. And due to this, users can also smoothly import SWF files to common editing software like iMovie, FCP etc for personal customization.

If you are game lovers and like to download many SWF animated games, you can make a game tutorial video to teach others how to play the game with the tool. The tool allows you to play the SWF game during conversion. And the process about how you play it will be recorded and converted at the same time. You can share your game experience by uploading the converted video.