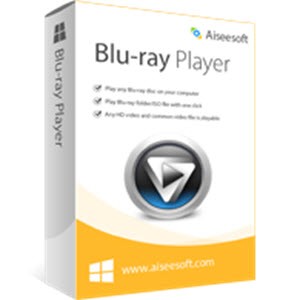 Category: Multimedia & Design. Tag: Aiseesoft.
Note: please leave a comment to notify us if the price is wrong. Thank you! 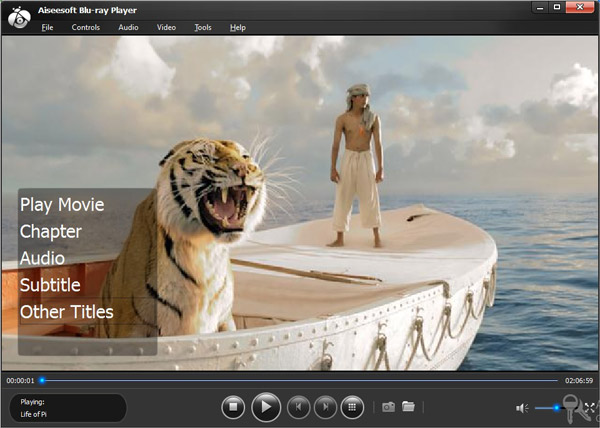 Play any Blu-ray disc on your computer
Aiseesoft Blu-ray Player is able to play any commercial Blu-ray disc released in any region. Meanwhile, it supports the newly released Blu-ray movies and lets you enjoy lifelike, vivid visuals and crystal-clear details with full high definition 1080p resolution when playing Blu-ray disc.

Play Blu-ray folder/ISO file with one click
Aiseesoft Blu-ray Player supports full HD 1080p Blu-ray disc playback. You can build an incredible home theater and enjoy Blu-ray feast with the Blu-ray Player software, a computer and a full HD home theater projector. If you have made a copy of Blu-ray folder or Blu-ray ISO file on your local disc, you can load it to the program and soon you will be able to watch the movies. The whole process can be finished within a few clicks.

Lossless sound effect as well as HD image quality
With this amazing player, you could get wonderful HD video watching experience and fully enjoy the HD entertainment on Blu-ray disc whether it’s DTS-HD Master Audio or Dolby TrueHD. With 100 percent lossless audio and dramatic high-definition (HD) surround sound, this Blu-ray Player ensures you hear every nuance of Blu-ray movies without any loss of quality.